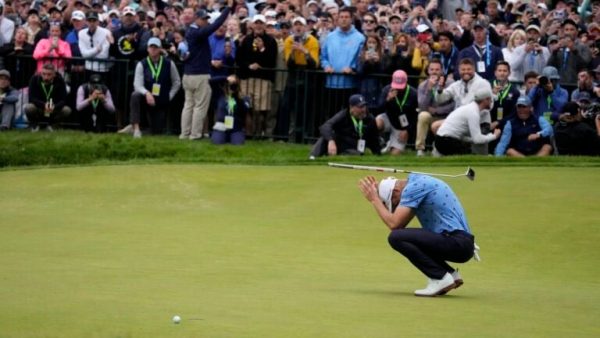 In the previous three times that the US Open has been played at The Country Club in Brookline, the tournament ended with a playoff. It nearly happened for the fourth […]