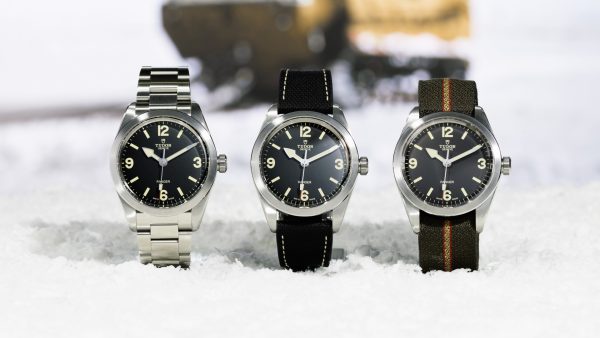 On July 8, 1952, a group of British scientists and researchers departed from London and headed for Greenland. The group—known as the British North Greenland Expedition—spent two years amid frigid temperatures, freezing winds, and driving snow while studying the massive ice sheets of the Arctic island. While learning more about Greenland’s landscape was the primary […]

71% of TVs Purchased Were Sold on Promotion Through April 2022,…

Explore Developments in Health Care Technology on the Advancements…

Shipshape Solutions Featured As an Innovator Changing the World For…

Savings Bonds Rise to the Occasion