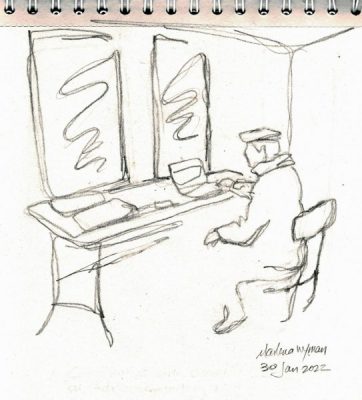 Nia Coffey had 16 points and 10 rebounds and Rhyne Howard contributed 16 points in a 75-66 win over the visiting Indiana Fever on Sunday.

Indiana, which has lost eight of its last nine games, was led by Kesley Mitchell’s 20 points, but she had six of the Fever’s 21 turnovers.

Atlanta (7-4) has won the first three games of i